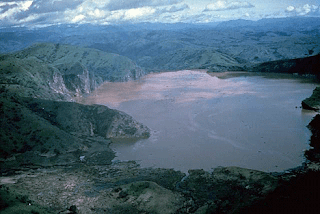 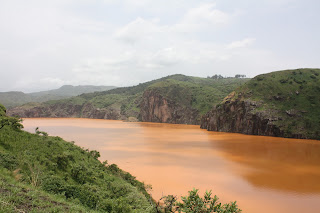 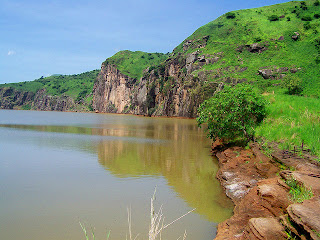 The killer lake is the name given to Lake Nyos, in Cameroon, located in Mount Oku that is a dormant volcano. Volcanic rocks that keep the lake, also liberate carbon dioxide and carbon monoxide to the water and, they can be suddenly released to the atmosphere what causes dead in the surrounding areas.

This happened in 1986, causing over 1,800 deaths among people that lived in that area.


Today scientists are also worried that another disaster happens because the lake walls are weakening and if they break, large ammounts of water containing high rates of CO2 will flow through a large area.