The Joon Beel Mela, is a ritualistic fair of tribal communities in Assam and neighbouring Meghalaya, in the North East of India. During the fair money becomes redundant for several hours as the ancient system of barter and inter-community trading takes over.

This practice is an attempt to commemorate the defunct tradition that used to drive the economy hundreds of years ago. Joon Beel, the site of the three-day tribal fair, is located near the Hindustan Paper Corporation township at Jagiroad nealy 40 km away from Guwahati. In the third week of January (beginning of the month of Maagh as per the Assamese calendar) every year, tribals from the nearby hills of Meghalaya and Karbi Anglong gather here to trade items with their brethren from the plains of Assam.

The fair started in the 15th century under the aegis of the Ahom Kings of Assam. "Keeping with the tradition, over 4,000 tribal people have converged for this year's Joon Beel mela to take part in the barter trading," said Jursingh Bardoloi, one of the organisers.

The titular king of erstwhile Gobha kingdom presides over the fair and his representatives also collect subscription from the traders taking part in the fair. The King will make his appearance on Saturday and will hold his court as per tradition. Tribals from the hills come to the fair with items like indigo, ginger, vegetables, dried meat, hand woven dress materials with symbolic embroidered tribal motifs. They exchange these goods with traders from the plain areas for traditional food items like sweet rice cakes, roasted rice, grounded rice, dried fish. With the commodities they procure from Joon Beel fair, members of the hill tribe celebrate the post-harvest festival (Bhogali Bihu) on their return. A community fishing event was orgainsed on Friday in the wetland as per tradition.

The Ahom kings, who had ruled Assam from 12th century till British rulers took over in 19th century, held the Joon Beel fair every year to maintain peace among tribal communities. 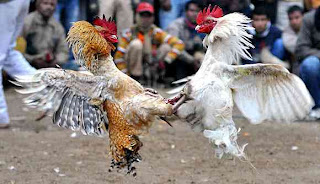 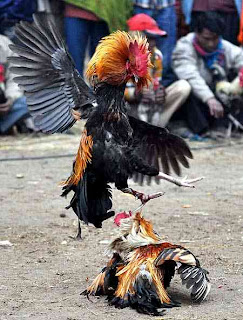 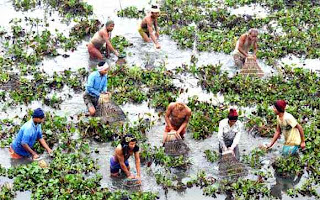 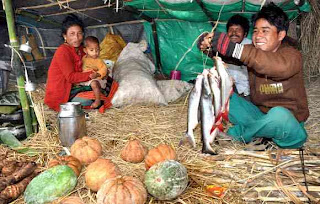 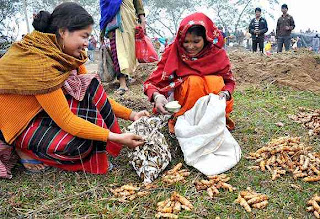 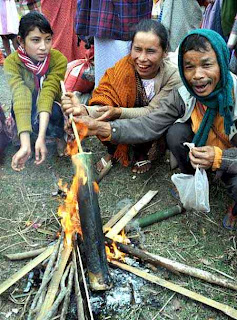 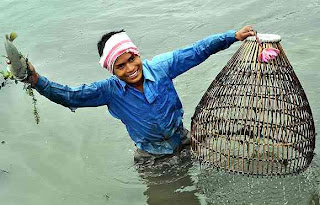 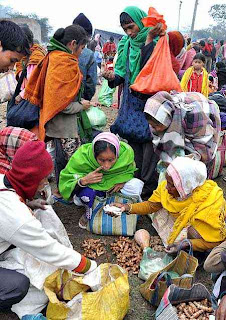