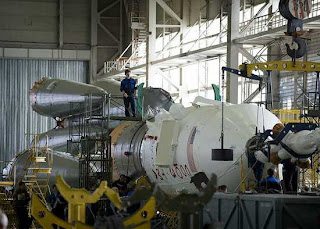 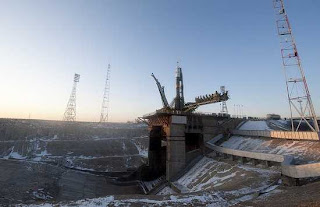 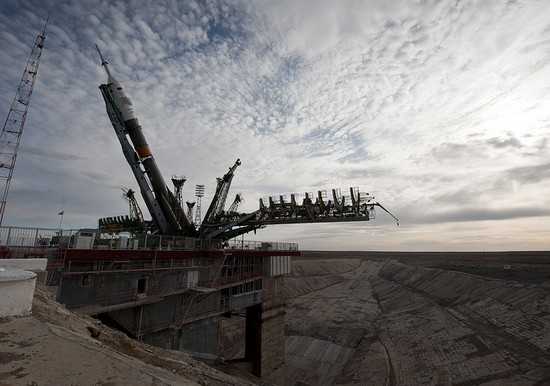 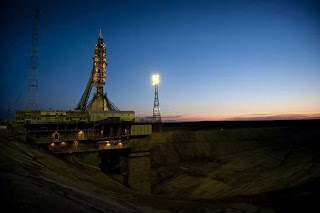 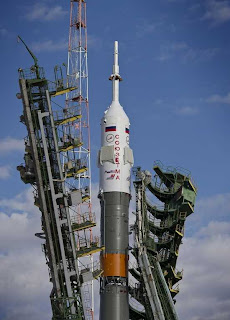 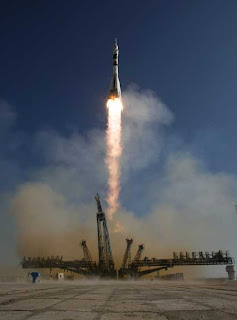 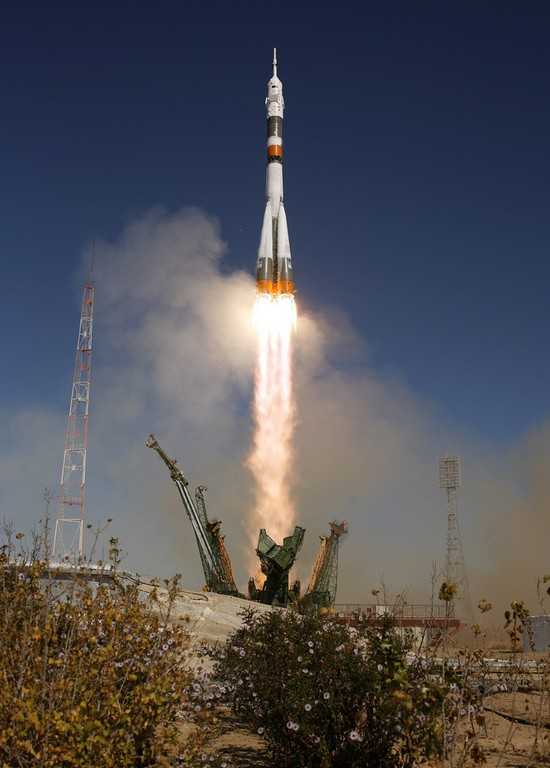 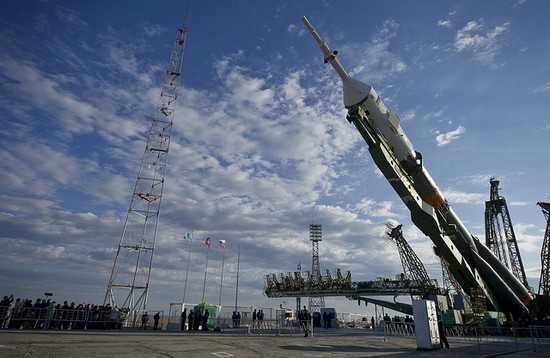 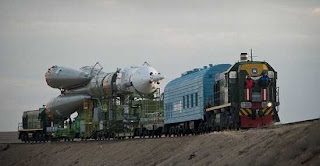 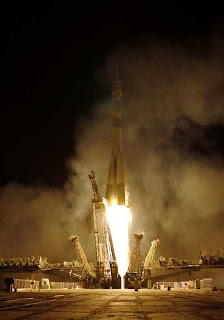 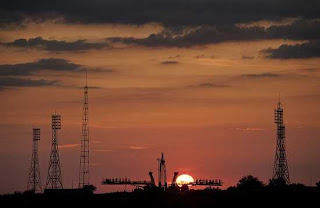 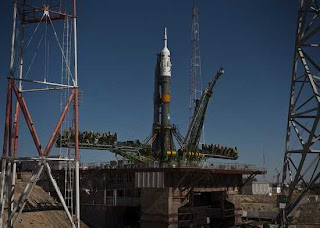 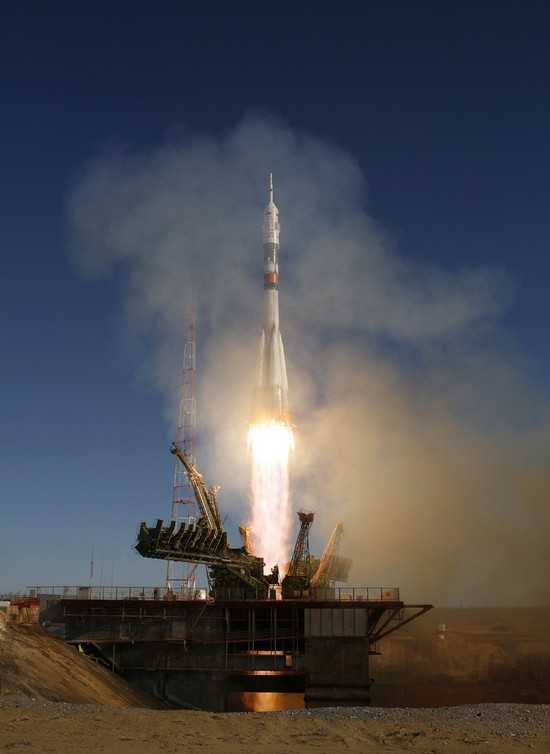 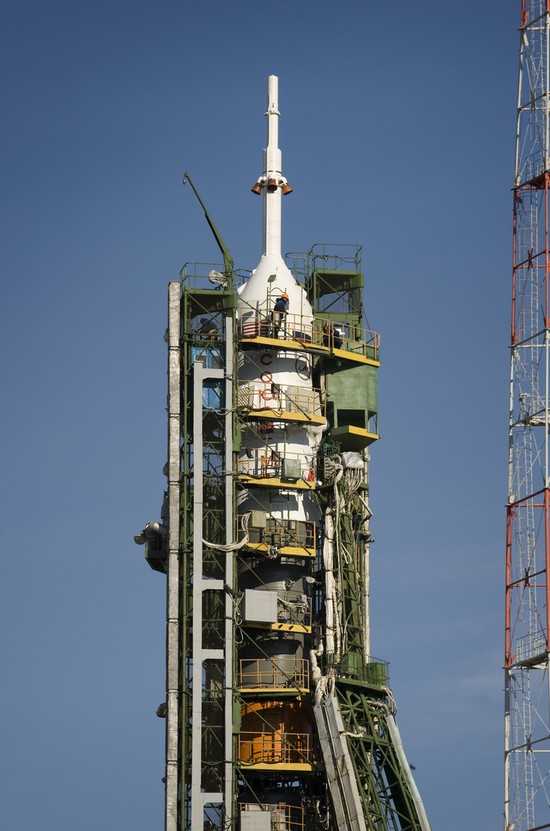 Of the 30 spaceports in the world only 6 of them has actually sent people to space. The oldest one amongst them is in a desert in Kazakhstan. It’s called the Baikonur Cosmodrome and is also the largest one.
It was a part of the Soviet Union or more precise a part of the political party USSR, and of course they where in a constant competition with USA when it came to space issues, and secretly it was built in 1950s. But then Kazakhstan became independent and now the spaceport is leased by the Russian Space Forces and the Russian Federal Space Agency. It was famous because it was here that Yuri Gagarin became the first man to go to space.

Email ThisBlogThis!Share to TwitterShare to FacebookShare to Pinterest
Labels: space