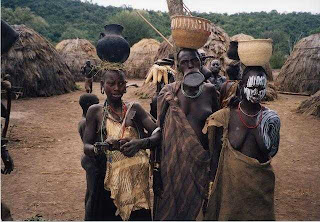 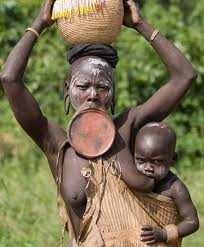 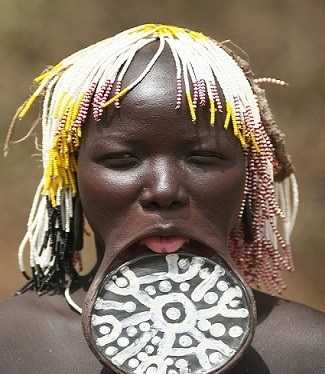 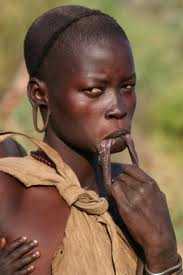 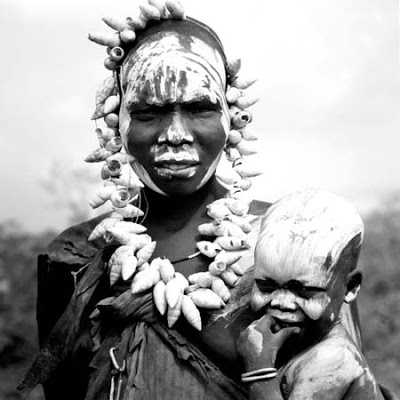 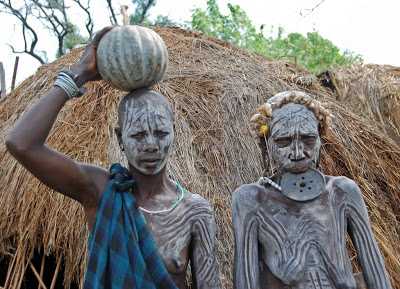 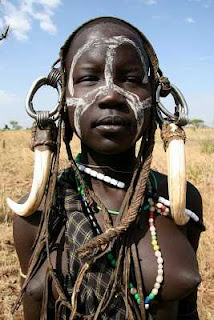 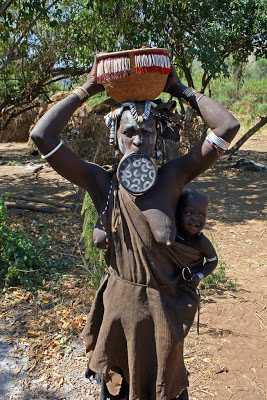 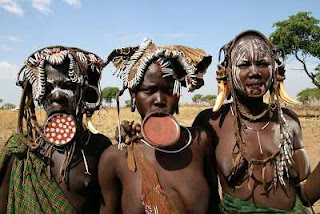 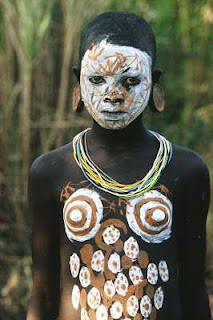 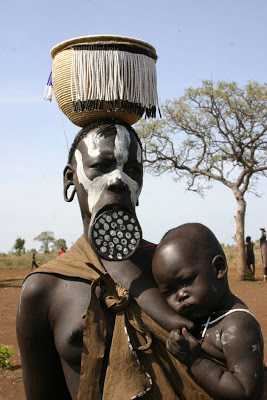 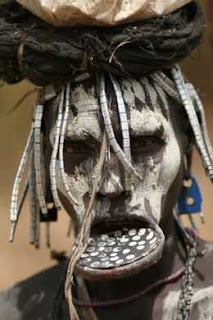 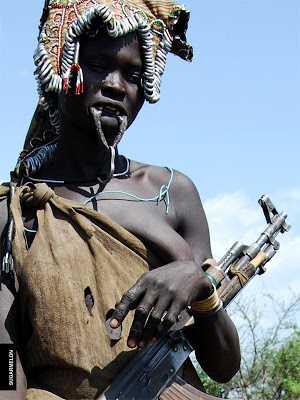 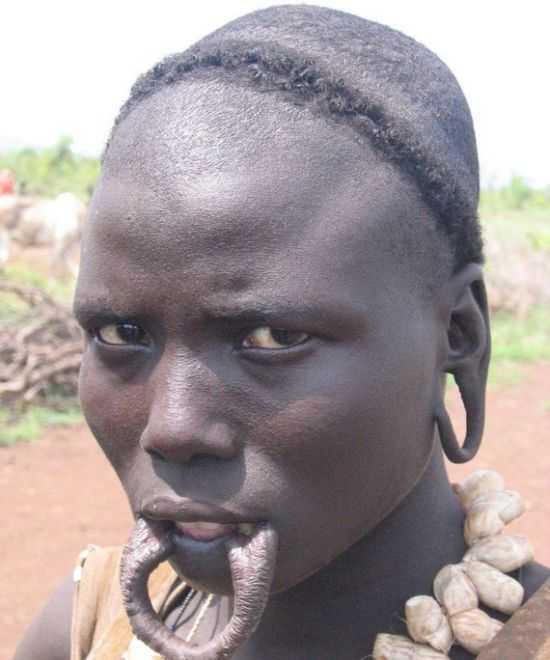 The Mursi (or Murzu) are a nomadic cattle herder ethnic group located in the Debub Omo Zone of the Southern Nations, Nationalities, and People’s Region in Ethiopia, close to the Sudanese border. According to the 2007 national census, there are 7,500 Mursi, 448 of whom live in urban areas, of the total number 92.25% live in the Southern Nations, Nationalities, and People’s Region (SNNPR). Surrounded by mountains between the Omo River and its tributary the Mago, the home of the Mursi is one of the most isolated regions of the country. Their neighbors include the Aari, the Banna, the Bodi, the Kara, the Kwegu, the Me’en the Nyangatom and the Suri. They are grouped together with the Me’en and Suri by the Ethiopian government under the name Surma.