In the old days, these dungeons were used as a prison. They’re actually located underneath Vilhena Palace in Malta. Here you will find a series of underground passageways and chambers which portray the “dark side” of Malta history. The dungeons essentially recreate the various types of torture which used to occur in Malta in its ancient past with lifelike waxwork figures. The main periods covered in this museum are the Roman period, the Knights of Malta period and the Arab period. Most of the scenes recreated here are gruesome, as you would expect from torture chambers. 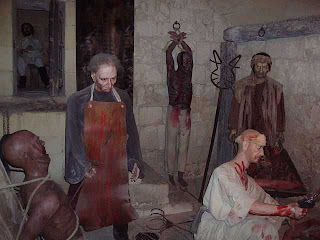 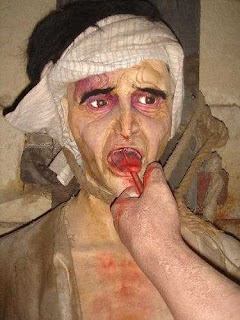 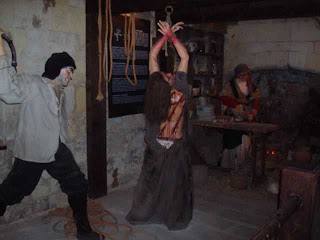 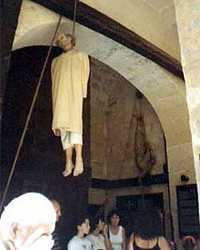 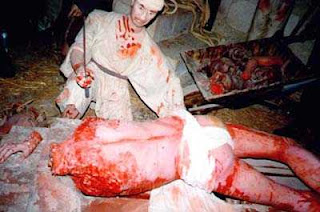 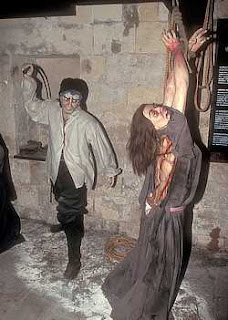