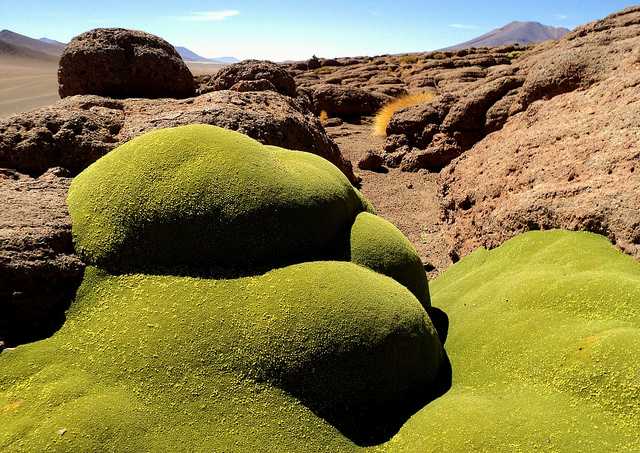 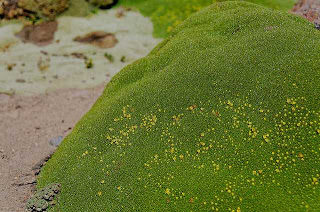 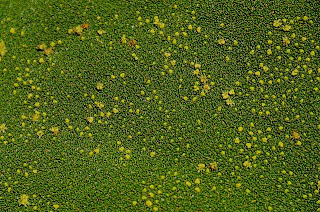 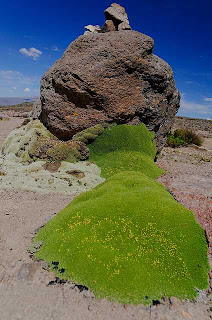 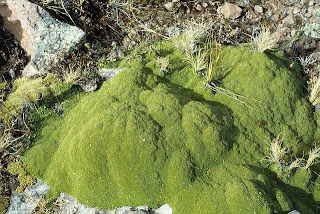 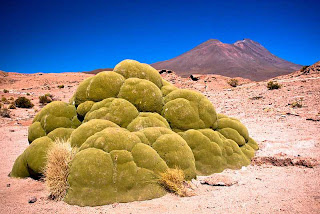 Yareta (Azorella compacta, also known as “Llareta” in Spanish or Azorella yareta in the past) is a tiny flowering plant in the family Apiaceae native to South America, occurring in the Puna grasslands of the Andes in Peru, Bolivia, the north of Chile and the west of Argentina at between 3200 and 4500 metres altitude.
Yareta is an evergreen perennial being in leaf all year. The pink or lavender flowers are hermaphrodite (have both male and female organs) and are pollinated by insects. The plant is self-fertile.
The plant prefers light (sandy) and well-drained soils. It can grow in nutritionally poor environments, no matter if the soil is acidic, neutral or basic (alkaline). Yareta is well-adapted to high insolation rates which are typical of the highlands, and cannot grow in shade. The plant grows in a very compact way in order to reduce heat losses and very close to ground level where air temperature is one or two degrees Celsius higher than the mean air temperature, this is due to the longwave radiation re-radiated by the soil (which is usually dark gray to black in the Puna).
The plant growth rate has been recently estimated at approximately 1.5 centimeters per year. Many yaretas are over 3,000 years old.