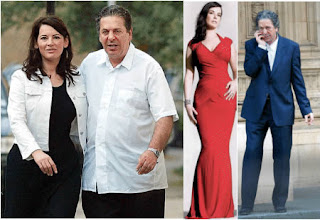 The Egg Diet has become increasingly popular due to reports that some well-known people and celebrities have successfully lost weight by eating only eggs. Apparently, Nigella Lawson's husband Charles Saatchi, lost over sixty pounds by eating nine eggs a day for ten months. There is also discussion that Adrian Brody lost 30 pounds in six weeks in preparation for his role in the Pianist by following the Egg Diet. He has since explained that he actually followed a variation of the diet where he ate eggs for breakfast, a small piece of grilled chicken for lunch and a small piece of fish with steamed vegetables for dinner.

There are several versions of the Egg Diet that are circulating on the Internet. The most popular version of the diet does not actually consist of eating only eggs but it does involve getting the majority of your protein from egg
Posted by Anonymous at 1:30 AM