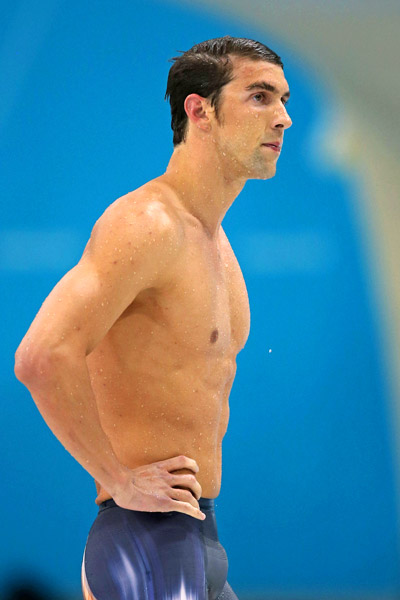 Michael Phelps is often credited as being the greatest swimmer and one of the greatest Olympians of all time. He has won 14 career Olympic gold medals, the most by any Olympian. In 2009, a photo by the British tabloid News of the World showed Phelps using a bong and smoking marijuana. Following the publication an investigation followed but due to lack of evidence Phelps was not charged. He was however suspended from swimming competitively for three months and Kellogg announced that it would not renew his endorsement contract. The cereal company stated that his recent behavior is “not consistent with the image of Kellogg.” Cereal deals are usually worth around $250,000, but it is believed that Phelps’ deal was much more. Phelps apologized said he demonstrated bad judgment and his behavior was regrettable.

Interesting Fact: Many of Kellogg’s cereal boxes that were intended for a food bank with Phelps’s picture on them disappeared after the he was dropped by Kellogg. It was confirmed that some were kept as souvenirs and others were showing up on e-Bay. Other Phelps endorsed companies like Subway, Visa and Omega (note the watch in the photo) believed Phelps was no different than other people of his generation who experiment or make youthful mistakes, and kept him on as a spokesperson.
Posted by Anonymous at 1:30 AM