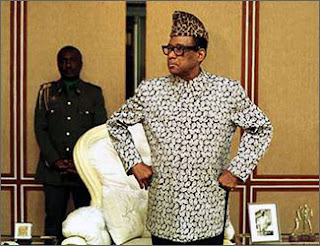 Mobutu was President of the Democratic Republic of the Congo from 1965 to 1997. He is number 3 on Transparency International’s most corrupt leaders list having embezzled an estimated US$5 billion – much of which has never been recovered. Mobutu was known to regularly charter a Concorde from Air France for personal use, including shopping trips to Paris for himself and his family. He died in exile in Morocco in 1997,