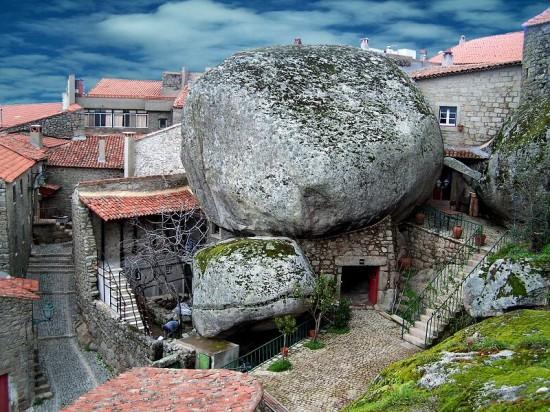 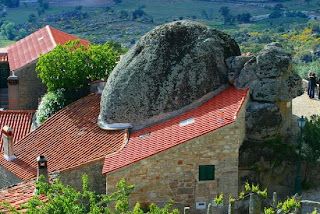 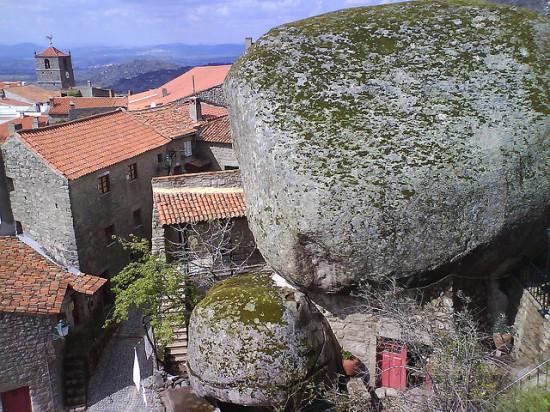 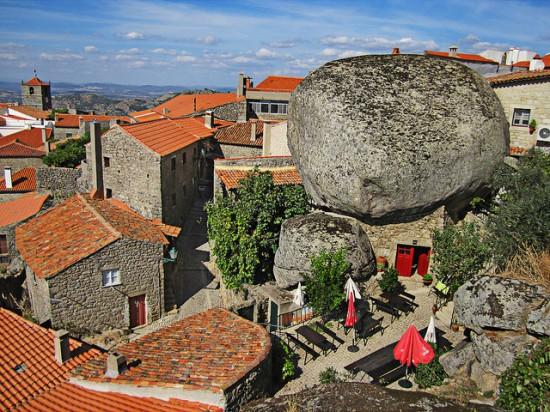 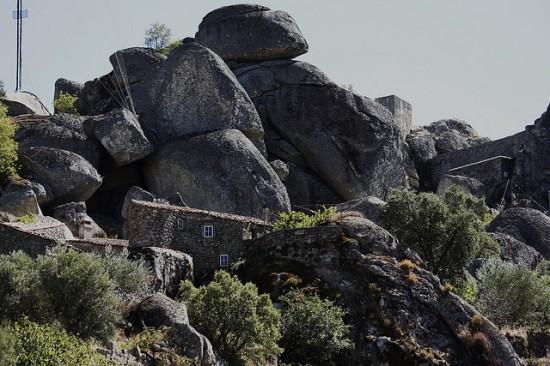 The charming town of Monsanto, an ancient settlement perched on the side of a mountain in the Portuguese countryside, boasts some of the most incredible sights on Earth. Featuring tiny streets carved from rock and granite houses squeezed between giant boulders, it looks like a real life Bedrock.
Although many of the buildings in Monsanto are unique to this place, like big boulders fitted with doors that lead into living quarters carved from sheer rock, the small town does feature some elements of Portuguese architecture, like the houses and church built in Manueline style, and others influenced by medieval Romanesque. The narrow streets just wide enough for a donkey to walk through climb four hundred feet up a very steep hill, at the top of which lie the ruins of a Templar castle
Posted by Anonymous at 1:30 AM