People may soon be getting vaccinated for diseases like hepatitis B and cholera by simply taking a bite of banana. Researchers have successfully engineered bananas, potatoes, lettuce, carrots and tobacco to produce vaccines, but they say bananas are the ideal production and delivery vehicle.
When an altered form of a virus is injected into a banana sapling, the virus’ genetic material quickly becomes a permanent part of the plant’s cells. As the plant grows, its cells produce the virus proteins — but not the infectious part of the virus. When people eat a bite of a genetically engineered banana, which is full of virus proteins, their immune systems build up antibodies to fight the disease — just like a traditional vaccine. 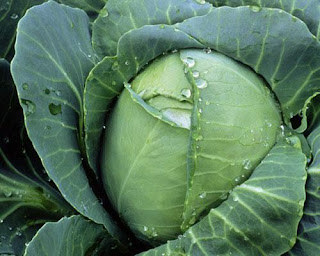 Scientists have recently taken the gene that programs poison in scorpion tails and combined it with cabbage. Why would they want to create venomous cabbage? To limit pesticide use while still preventing caterpillars from damaging cabbage crops. These genetically modified cabbages produce scorpion poison that kills caterpillars when they bite leaves — but the toxin is modified so it isn’t harmful to humans. 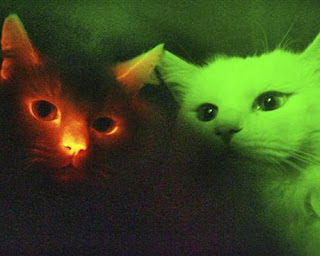 In 2007, South Korean scientists altered a cat’s DNA to make it glow in the dark and then took that DNA and cloned other cats from it — creating a set of fluffy, fluorescent felines. Here’s how they did it: The researchers took skin cells from Turkish Angora female cats and used a virus to insert genetic instructions for making red fluorescent protein. Then they put the gene-altered nuclei into the eggs for cloning, and the cloned embryos were implanted back into the donor cats — making the cats the surrogate mothers for their own clones.
What’s the point of creating a pet that doubles as a nightlight? Scientists say the ability to engineer animals with fluorescent proteins will enable them to artificially create animals with human genetic diseases. 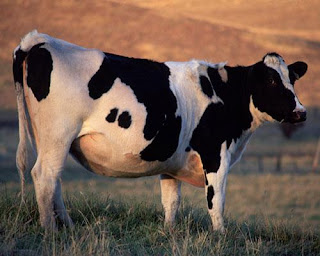 Cows produce significant amounts of methane as a result of their digestion process — it’s produced by a bacterium that’s a byproduct of cows’ high-cellulosic diets that include grass and hay. Methane is a major contributor — second only to carbon dioxide — to the greenhouse effect, so scientists have been working to genetically engineer a cow that produces less methane.
Agriculture research scientists at the University of Alberta have identified the bacterium responsible for producing methane and designed a line of cattle that creates 25 percent less methane than the average cow. 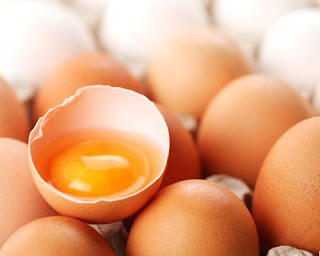 British scientists have created a breed of genetically modified hens that produce cancer-fighting medicines in their eggs. The animals have had human genes added to their DNA so that human proteins are secreted into the whites of their eggs, along with complex medicinal proteins similar to drugs used to treat skin cancer and other diseases.
What exactly do these disease-fighting eggs contain? The hens lay eggs that have miR24, an antibody with potential for treating malignant melanoma and arthritis, and human interferon b-1a, an antiviral drug that resembles modern treatments for multiple sclerosis. 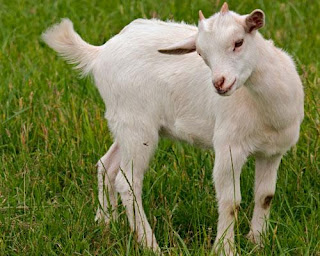 Strong, flexible spider silk is one of the most valuable materials in nature, and it could be used to make an array of products — from artificial ligaments to parachute cords — if we could just produce it on a commercial scale. In 2000, Nexia Biotechnologies announced it had the answer: a goat that produced spiders’ web protein in its milk.
Researchers inserted a spiders’ dragline silk gene into the goats’ DNA in such a way that the goats would make the silk protein only in their milk. This “silk milk” could then be used to manufacture a web-like material called Biosteel.
Posted by Anonymous at 1:30 AM