Known as an ancient tradition, in central-European countries like Poland and the Czech Republic, Wet Monday appears to be very popular in Ukraine, as well. It takes place on the second day of Easter

Wet Monday started out, in Poland,as a pagan custom that symbolize cleansing, with the coming of Spring. When Christianity became the main religion, Wet Monday was adopted as a Christian ritual, related to cleansing souls of sins. The truth is people loved this tradition so much, they found a way to keep it, by associating it with religion.

On Wet Monday. boys and men armed with bottles and buckets of water, chase after girls and splash them from head to toe. According to the original custom, the most beautiful girl in a village would be the wettest, but nowadays, boys just splash any girl they see. At one point, the tradition got so out of hand that boys threw buckets of water, at girls, threw their car windows.

With the current water shortage the world is facing right now, some would say this is a terrible waste, but the boys with water bottles wouldn’t dream of abandoning this ancient tradition. Just look at those happy faces. 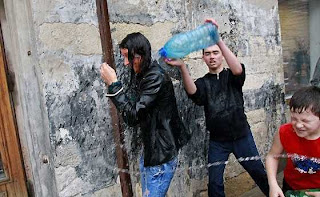 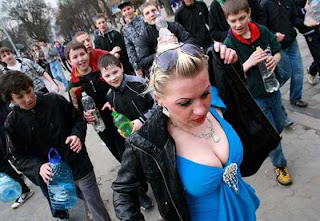 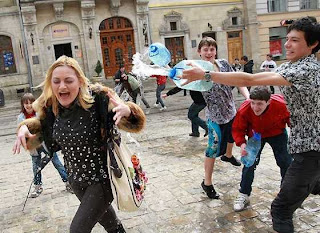 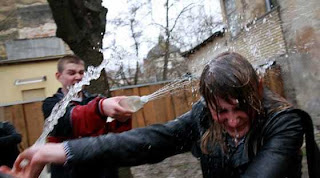 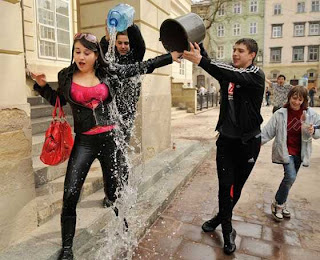 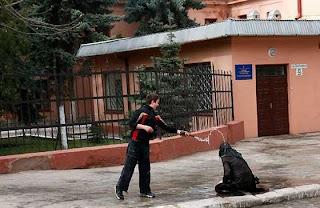 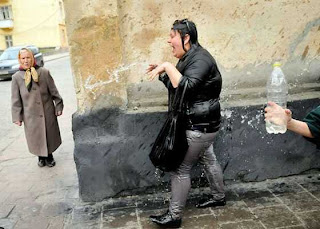 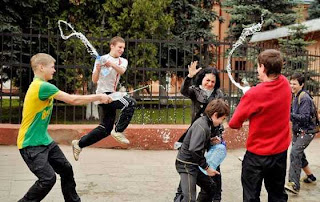 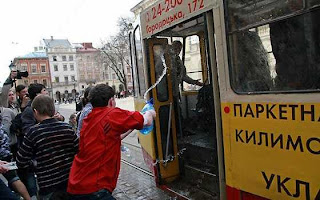 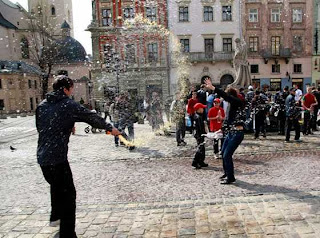 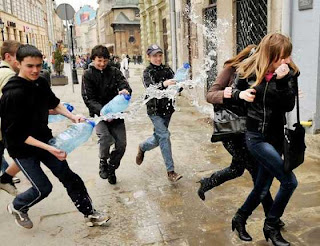 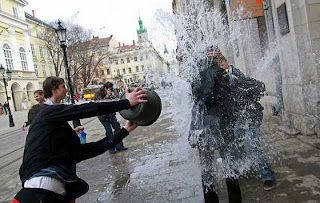