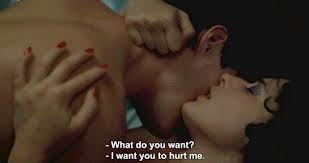 Believe it or not, you probably already know the names of some of history's most notorious erotophonophiles. Jeffery Dahmer, John Wayne Gacy and Ted Bundy, who are just a few that have made it into the history books. If you couldn't tell already, erotophonophiles are those that are sexually stimulated by murder. This often involves the rape of the victim and/or the mutilation of their genitals. Although many of these fetishists are able to keep their lusts under control and just role play murder and necrophilia with their partners, those that can't are serious dangers to society as they can easily become serial killers.
Posted by Anonymous at 1:30 AM