Born with leg deformities, Faith had to have both of her front legs removed when she was only seven months old. For most dogs, this would lead to a life that really wouldn’t be worth living, but her owners kept the Faith – literally – and most astonishingly, this perky little pooch discovered how to walk on her hind legs alone, walking upright like a person. A two-legged dog who has learned to walk upright has been made an honorary sergeant in the U.S. army for inspiring disabled war veterans. Faith, an eight-year old labrador-chow cross is a favorite at army bases and hospitals, where she ‘marches’ around on her hind legs, dressed in a military jacket. Her owner Jude Stringfellow, from Oklahoma City, is now trying to bring the remarkable canine to Britain to meet troops wounded in Afghanistan. 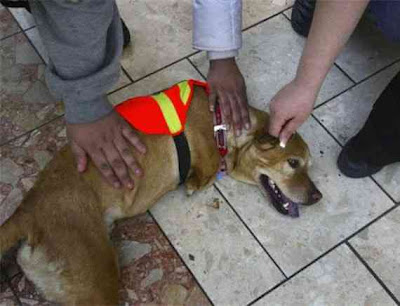 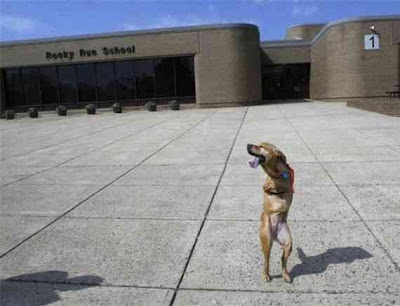 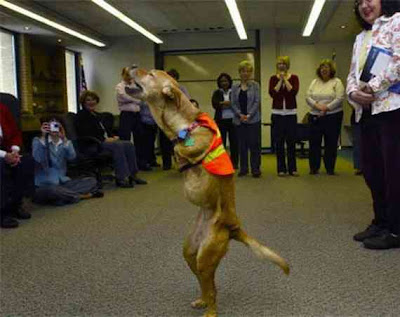 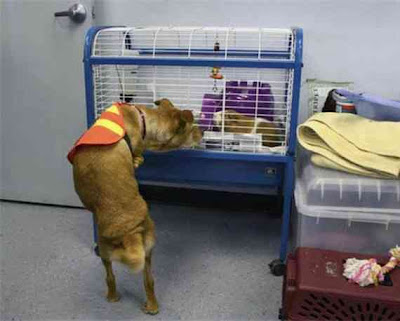 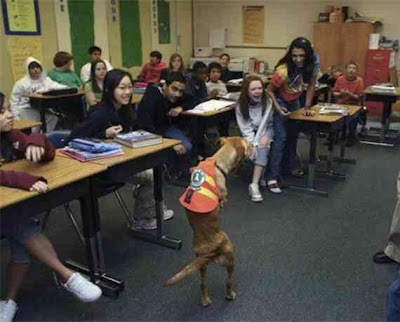 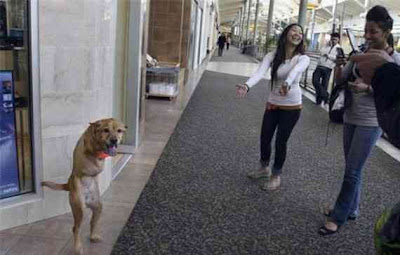 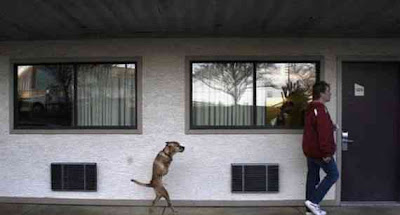