The fifth edition of the Goa Sunburn Festival 2011 got over on 29th Dec 2011. The festival initially landed into controversy after the Goa Home ministry objected to the organisers' move to sell tickets much before deriving mandatory permissions. Nevertheless the festival was a grand succes with thousands of people thronging to attend the gala event at Candolim beach. The event saw cool performances for top Djs and some appearances by Bollywood gliterrati 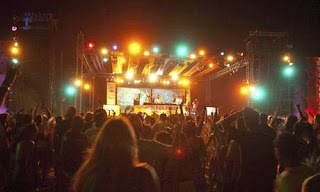 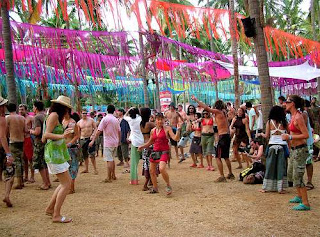 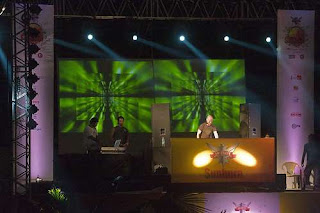 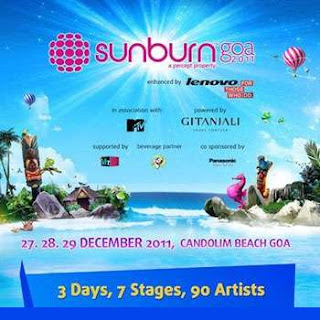 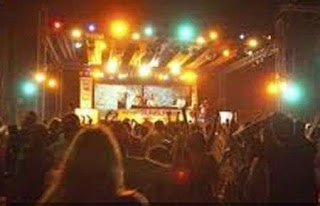 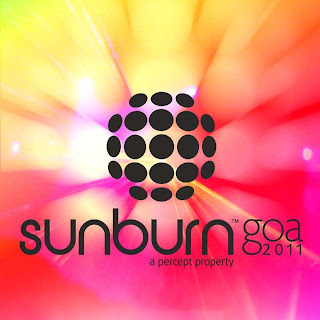 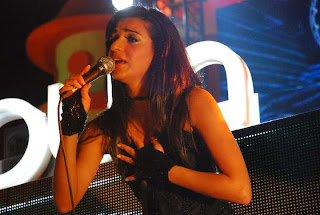 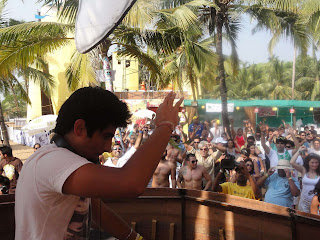 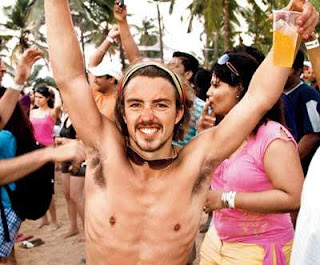 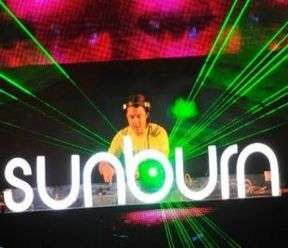 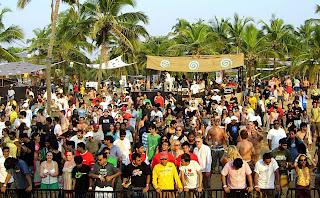